There's a reason 'google' is a verb. To google is to use a search engine (like Google) to find information on the World Wide Web (aka what they used to call the Internet). Want to read up on current events, your hometown sports team, or the gossip on your favourite celebrity? The Internet has you covered. Need to get in touch with a relative who lives across the country or reconnect with a friend you haven't talked to in years? That's a cinch with social media. Attending a conference where you won't know anybody? With a little research and some outreach, you can set up coffee meetings and lunches with important people in your industry (yes, even if they're complete strangers).

The Internet is a wondrous place that provides us with useful ways to connect and engage not only with each other, but with businesses and brands! And that, folks, should be music to your ears if you're responsible for marketing a business or brand. A group of like-minded people conversing with each other - potentially about your products and services - on platforms that anybody can access; what's not to love about that?

For our latest infographic, we dove into some stats and observations on How Social Butterflies Respond To Social Advertising to shed some light on how effective social ads can be for your business.

The Internet is still so young, and when you think about it in that context, it seems crazy that social media (which is even younger) has already become such a living, breathing part of modern society. News casts, articles and scholarly journals now contain tweets as direct sources; are those things you can honestly say you thought would happen when you first heard about Facebook or Twitter? Probably not, but here we are.

Now, you're reading that social ads are a new and effective way to reach your audience, and you can't help but think (as you roll your eyes) that there's always some shiny, better way to attract consumer attention. Social media (and ads) as brand promotion tools aren't a passing fad, though - they're a legitimate way to engage and convert customers. 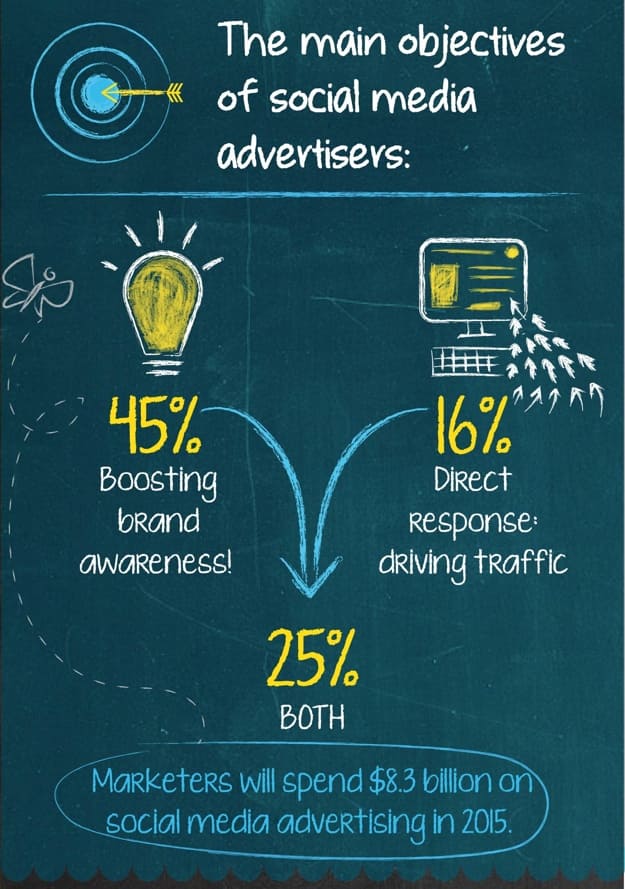 So first things first: what's the main goal of social advertising? According to a survey group of marketers, 45% said their #1 objective with social ads is boosting brand awareness, while another 16% said driving traffic is the focus. An additional 25% of marketers said they want their social ads to boost brand awareness and drive traffic (now we're talking!). Collectively, marketers are projected to spend $8.3 billion on social media advertising in 2015. That's a lot of coin supporting social ads as an instrumental brand promotion tool! 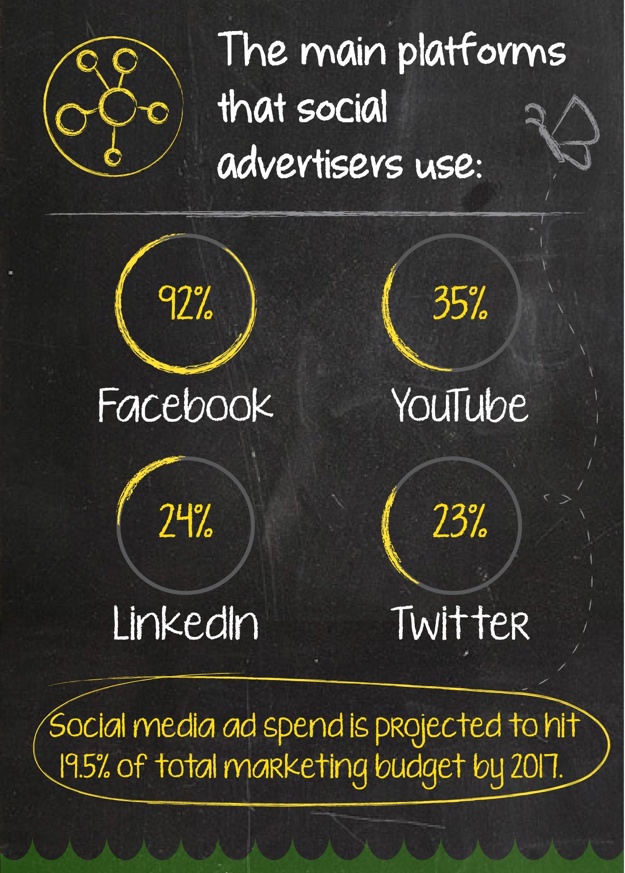 So you're open to trying social ads, which leads into this next question: what social platform do you advertise on? In some cases, the answer depends on your current social activities. For example, if you don't have much of a presence behind your profile or company page on LinkedIn, it doesn't make sense to jump into LinkedIn Ads. However, if you've been working hard to build up your Facebook page, that's the perfect opportunity to support the organic effort with targeted ads.

Overall, current social ad activity is heavily skewed toward Facebook, mainly because it's the most mature social (and social ad) platform. In a study, 92% of advertisers say they use Facebook advertising, with YouTube - the next most used ad platform - at only 35%. LinkedIn and Twitter Ads checked in at 24% and 23%, respectively.

If you're just breaking into social ads, use the platform that you're most comfortable with to get started. But once you're more familiar with the power of social ads, try branching off to one of the less popular social ad networks to see if can get some extra value by being an early adopter. No matter how you slice it, $1 of every 5 marketing dollars is projected to be spent on social ads by 2017.

Some marketers are trying their hand on multiple social ad platforms, with the overall findings mirroring the most popular social ad networks study. The majority of social advertisers' budgets go to Facebook (57%), with YouTube (13%) and Twitter (13%) tied in second. Up-and-comer Pinterest is garnering 2% of social ad budget, while the "Other" category gets 15%. These numbers aren't surprising, as Facebook is clearly the safest way to generate social media ad results. In fact, 70% of marketers say they have used Facebook to gain new customers, and as if to verify that stat, 47% of American consumers list Facebook as their #1 influencer of purchases.

By now, we hope you have a clearer picture of how social ads can boost your brand promotion, so give them a try and let us know how you do! As always, we're here to help if need be. In the meantime, here's the full infographic (and an embed code, in case you want to share or write about it): 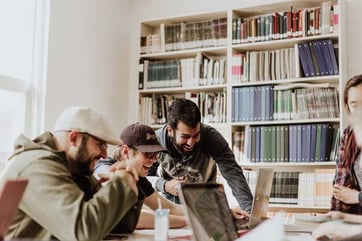 As you become more active on LinkedIn, push and challenge your boundaries to brainstorm new and innovative social media marketing tactics to continue growing your company’s online reputation and brand. 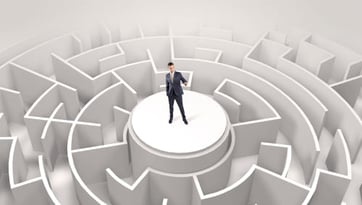 Advice to Achieve Facebook Growth and Measure Your Digital Success

Looking for ideas on how to grow your Facebook reach? Or how to make sure your ROI is on track? Then look no further! 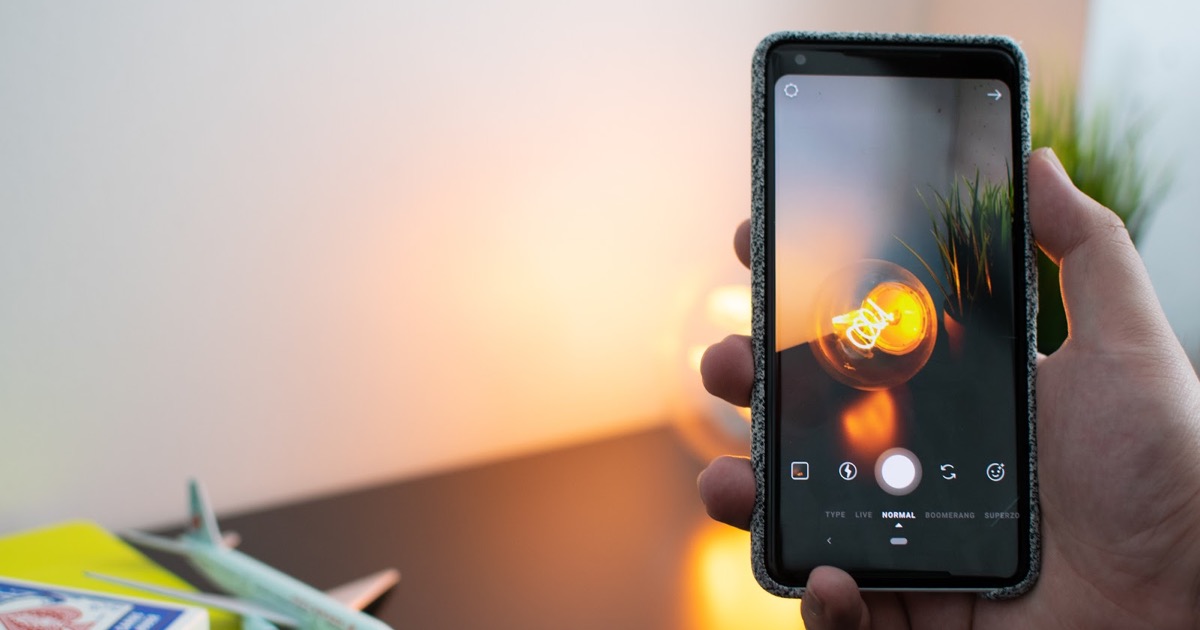 Need a simple explanation of how to grow your business with Facebook Ads? Inside this guide, you will discover the basics, plus WSI’s secret weapon!