Whether you’re a Facebook lover or hater, there’s no denying the social media giant has changed the world. And until recently, there wasn’t much of an argument as to the nature of Facebook’s impact – it had connected our society in an overwhelmingly positive way.

Two tumultuous years and one divisive United States presidential election later, the jury is out on the current state of Facebook and founder Mark Zuckerberg’s dream of a truly open platform.

This post is intended to help businesses and marketers determine Facebook’s potential place within the future of marketing. Although we may reference digital news, the issue of misinformation, and the 2016 US election – things that have affected Facebook’s standing in society – this isn’t about all that. For a better view into what Facebook did or didn’t do, and why they’ve been under such scrutiny, read Nicholas Thompson and Fred Vogelstein’s exceptional article,  Inside The Two Years That Shook Facebook—And The World. 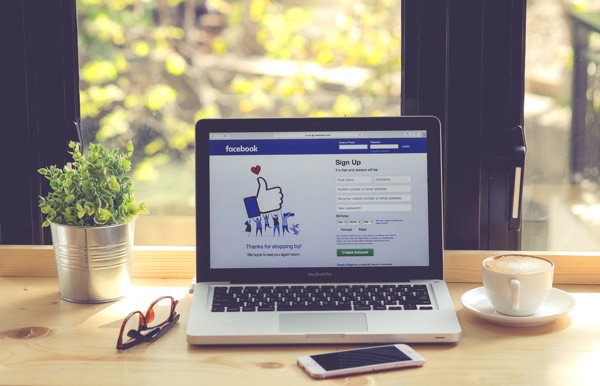 We want to get to the heart of what came after because it’s confusing and uncertain. Facebook is making big changes, and with these changes comes a new relationship with businesses and publishers. Here’s what we know – and our best guesses about what the curious case of Facebook means for the future of marketing.

Shortly after Donald Trump’s election victory in late 2016, Mark Zuckerberg had this to say about Facebook’s ability to impact voters: “The idea that fake news on Facebook—of which, you know, it’s a very small amount of the content—influenced the election in any way, I think, is a pretty crazy idea.”

Facebook has been in recovery mode ever since – with good reason. For a guy who truly believes he can improve global poverty by connecting people through Facebook, Zuckerberg displayed outright denial in dismissing the notion the same platform could be maliciously used to spread misinformation in one country. If the former is possible, the latter is as equally doable.

For his part, Zuckerberg backed off his statements soon after, saying that Facebook takes misinformation seriously and the company would be addressing the potential issues. As the WIRED article indicates, 2017 was a tough, introspective year for Facebook and its founder.

Yet with Facebook’s recent announcement that changes to its News Feed will place more importance on “meaningful interactions” – from friends and family, perhaps – it appears as though the recovery phase is over. Now begins Facebook’s long march to make amends.

One thing about Facebook is perfectly clear: Mark Zuckerberg drives the bus. Usually, what Zuckerberg thinks and feels – about life, the world and most importantly, people – is eventually manifested in the Facebook platform.

This is why the things being said by those close to Zuckerberg suggest businesses or publishers planning to abandon Facebook in light of the recent News Feed changes are making a big mistake.

Andrew Anker, a now-retired former Facebook Product Manager who worked on the News Feed changes, said this in December: “It would be a mistake to see this as a retreat from the news industry. This is a retreat from ‘Anything goes if it works with our algorithm to drive up engagement.’” Anker, it seems important to note, was a journalist before accepting a position with Facebook.

Something else significant: when we talk about this push to show more meaningful interactions in a users’ News Feed, what we’re referring to is an algorithm. Facebook has always had an algorithm to determine what people see in their News Feeds, and we’ll always have to guess at the exact components of that algorithm.

The popular “guess” that Facebook has changed its algorithm to trample content by brands and publishers is, for the reasons we just discussed, likely incorrect.

Don’t abandon Facebook. Instead make it your mission to develop high quality information that the platform has no choice but to deem trustworthy and valuable. The marketing world of the future may reward you handsomely for it.

While a focus on the kind of content Facebook has demanded with its meaningful interactions mandate is valuable, never lose sight of why your businesses use Facebook in the first place. To connect, engage, inform and raise your brand’s awareness, sure. But you’re also there to find new customers and direct them to your product or service, so don’t abandon that goal, either.

In a recent Whiteboard Friday video, Moz’s Rand Fishkin discusses what he calls the social networks' "stay-on-our-site" algorithms. It’s a good social media resource for the future, and also a reminder that the social media platforms are always going to put their own goals first (even though users are very important to them).

When it comes to Facebook, there’s no point in being active if you plan on ignoring the existence of an algorithm or don’t care to cater to it (but please, don’t take this stance). The best strategy is to keep your finger on the pulse of the latest algorithmic guesses and pander to them partially, while keeping the main focus on your goals and bottom line.

In other words, do a lot of what’s best for you and throw a little bone to Facebook.

There have been many articles written about Facebook’s News Feed announcements and changes. None of them contain the depth, insight or analysis of WIRED’s take on the situation. If you’re interested in Facebook’s place in the future of marketing, it’s worth taking the time to read.

As for what’s ahead, Facebook’s recent announcements are just the beginning of a long road to fixing the once-great platform. With more changes a near certainty, our only suggestions are these: don’t abandon Facebook but keep a firm grip on your own goals with social media. If Mark Zuckerberg can be believed, there is a place for brands and publishers on the Facebook of the future – but a steep learning curve lies ahead. 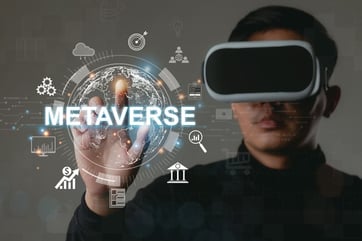 The Role of the Metaverse in Digital Marketing

Is the metaverse included in your digital marketing plan? Because if it isn't, you're missing out! Global brands, art dealers, and even rappers are active in the metaverse. Read on to see if you're being left behind.

Looking at the Future of Apple's Advertising Business

Curious about the future of Apple's digital ad business? Then check out some of our predictions for Apple in 2023 (and beyond!) 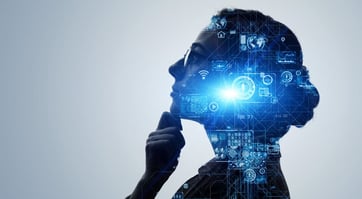 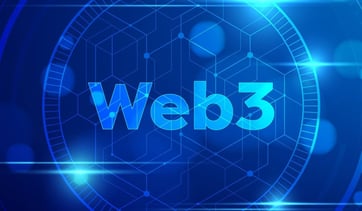