The end of the world is set for April 21, 2015. Hmm, wait a second, that's not the end of the world - it's the day Google will release their much ballyhooed mobile algorithm update. Considering the way people are reacting to the search giant's news, however, it would seem that the apocalypse is upon us. While I don’t think the end of days is nigh, here’s what business owners and marketers should know.

What Makes This Update So Different?

There are a few outliers contributing to the pandemonium (honestly, no pun intended, but now that I realize, it’s hard not to chuckle). The first anomaly is that Google actually announced the forthcoming mobile update, which is something they don't normally do.

Google’s updates are often geared toward preventing the use of unfair tactics or correcting errors, so they don’t want webmasters to see them coming. Sure, there are sometimes rumblings of change on the horizon but these don’t come from Google. Astute marketers are constantly watching and experimenting with search results in order to predict what (and when) things will change. Ultimately, Google’s goal is for marketers to organically understand the most natural and effective ways to deliver information to searchers.

The second item that has made this particular update so jarring is a single comment from a member of Google’s Webmaster Trends team. At SMX Munich earlier this year, Google’s Zineb Ait Bahajji said that the mobile algorithm update would have a bigger impact than either Panda or Penguin.

Without context, the comment seems earth shattering. Panda and Penguin hit hard – really hard – so the thought that this next update is bigger is alarming. But when you apply a proper perspective, it makes sense that a complete overhaul of their mobile algorithm is one of the biggest updates Google has ever made.

These days, mobile affects everybody. It is the Year of Mobile, right? In theory, Google’s impending update is geared towards every site on the Internet (whether they are already mobile-friendly or not). The Panda update targeted thin content and Penguin went after spammy links, which in the grand scheme of things, were only being used by a small percentage of sites. By design, Panda and Penguin delivered penalties. Google’s mobile update is a big-picture, long-term nudge in the right direction, so we're talking about different animals (sorry, last time).

Now that your heart isn’t beating out of your chest, let’s walk through the what and why of Google’s mobile algorithm update, set for April 21, 2015.

As mentioned, Google announced the mobile changes themselves, so we may as well take advantage of this rare occurrence and get our information straight from the source. Here's Google's summation of the update, taken from their announcement post:

"Starting April 21, we will be expanding our use of mobile-friendliness as a ranking signal. This change will affect mobile searches in all languages worldwide and will have a significant impact in our search results. Consequently, users will find it easier to get relevant, high quality search results that are optimized for their devices."

Amidst the craziness about this admittedly important update, people seem to have missed the fact that Google's goal is extremely simple (not to mentioned completely in line with everything they've been working towards). Google wants to improve the searcher experience, and to do this, they need to ensure that the relevant, hight-quality content they've been pushing for is optimized for the mobile devices people are using. Is anybody truly surprised by this?

If you've been paying attention during the last year, you're probably more prepared for this update than you realize. You're churning out better content, you're involved socially and you're not involved in anything spammy or thin. Nothing can undo all this good work, so don't worry - you're still on the right track.

What You Need To Do

Another indication that the mobile update isn't just a penalizing update is the fact that Google is telling everybody exactly what they need to do. Along with announcing the what and the when, Google released in-depth resources to help webmasters improve their sites so that they meet the update's standards. Here's what you can do, right now: 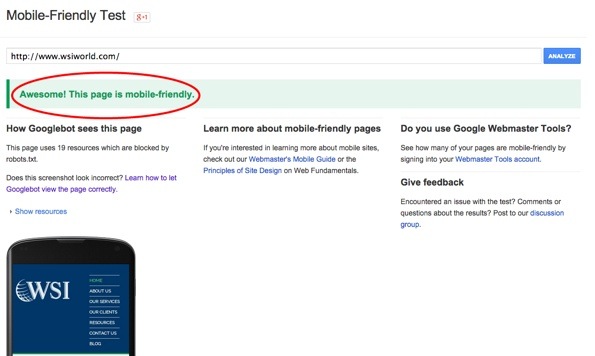 As you can see, our homepage is mobile-friendly. It looks like we've got some cleaning up to do with regard to Googlebot's ability to crawl some of the resources on our page, but again, Google is telling us what we need to do to fix this. When we plug in a site that isn't yet mobile-friendly, here's what we get: 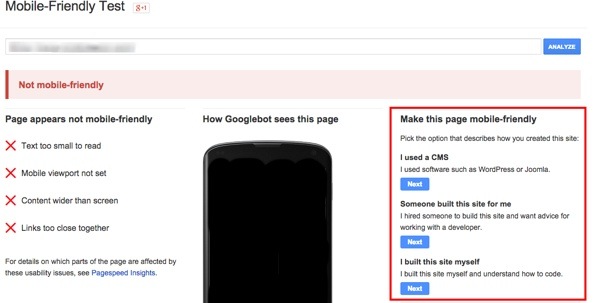 This site has failed the mobile-friendly test, but if this were your site, Google doesn't leave you out in the cold wondering what the heck to do next. Whether you built the site yourself, used a CMS or had a third-party create the site for you, Google tells you what you need to do to make your site mobile-friendly.

When it comes down to it, what you need to do is simple: test your site and then follow Google's instructions. If you can make your site mobile-friendly on your own, great. And if you need help, that's fine too (there are people who do this for a living, you know).

It's All About The Future 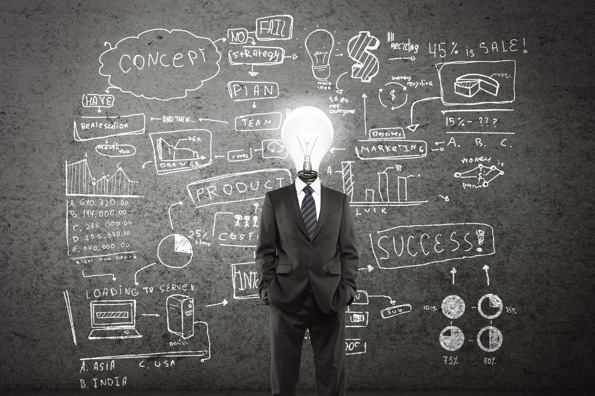 The looming "deadline" has everybody in panic mode, but Google's mobile algorithm update isn't about today, next week or even a few months from now. The ability to make your site mobile-friendly won't evaporate on April 21, 2015. The truth is that if you aren't generating significant mobile traffic, you don't stand to lose much in the short-term (because you likely aren't ranking very high for any mobile search keywords anyway). And as far as we know, the update will not have any impact on desktop search results.

But that doesn't mean the update isn't important. It stands to reason that if you had a more mobile-frendly site, you'd rank better for mobile search terms (and generate more traffic on smartphones and tablets). Make no mistake, having a mobile-friendly site is critical to your future success; Google is telling you this as directly as possible.

In our inaugural podcast episode, WSI's co-founder, Dan Monaghan, talked a lot the importance of businesses keeping their eyes on the digital horizon. Google's mobile algorithm update reaffirms the notion that looking to the future and embracing technology - and perhaps more importantly, embracing change - is necessary to survive in our increasingly digital world.

Everything You Need to Know About Website Design and Development

Both web design and development can be challenging, especially if you don't have a lot of experience with building websites. Let us take you through what you need to know to create a website that delights your visitors and leads to more conversions. 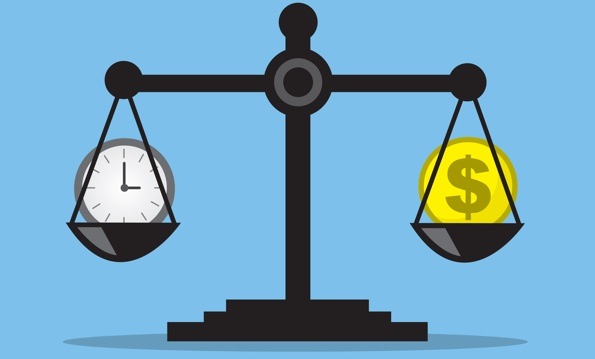 How Inbound Marketing Saves You Money

Learn how and why inbound marketing can save your business money.