Every January, over on Moz's blog, Rand Fishkin makes predictions about digital marketing for the upcoming year. These posts are fun, engaging, relevant, and valuable, which is everything you wanted the content to be in 2015. Since we like the idea of pushing ourselves to think outside the box, we will publish WSI's 2015 digital marketing predictions. Rand's been at it since 2010, so he has the experience and track record, but we have a different perspective, hopefully adding something new to the exercise. 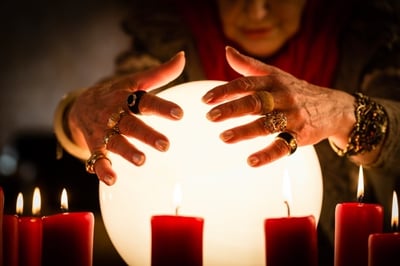 To keep us honest, here's how we'll score the predictions when we look back next year:

#1: Honesty And Transparency Will Be Strategically Implemented And Statistically Measured

As straggling brands begin to realize that the balance of the business-to-customer relationship has shifted to the customer, 2015 will see everybody scrambling to promote honesty and transparency within their marketing. The problem with this is that it's not very honest or transparent to pretend that your business has been a proponent of openness...unless it's the truth. Rather than trying to shout about honesty, savvy marketers will begin to work transparency into the fabric of their strategies in hopes that consumers will notice on their own. The hard part for many marketers will be resisting the urge to spoon-feed messages of 'honesty and transparency to their audiences; if you're authentically honest and transparent, you'll be able to measure it with your bottom line.

#2: Global Social Ad Spending Will Increase By Over Two Billion Dollars In 2015

That's right, two BILLION dollars. In reality, the numbers suggest that a one billion dollar increase in social ad spending in 2015 isn't much of a stretch, but we think the growth will shatter the projections. Why? Well, we sort of touched on it in our recent Social Ads post. Social ads are cheap and effective, but for some reason, that fact has remained a secret (or been ignored). In 2015 however, more brands, small businesses, and even freelancers will realize that social ads are an affordable marketing option. We expect social ad spending in 2015 to reflect this collective realization.

Perhaps this one is a hunch more than anything else, but it feels like an excellent time to zig when everyone else seems to be zagging. There are many people proclaiming Google+'s demise, and while we admit there's reason to worry about the not-so-successful social platform, we just don't see G+ joining the Google Graveyard in 2015. Given how much Google has invested in G+ and that it's actually pretty awesome, we think 2015 will be more about Google finding a place for its social network rather than laying it to rest.

Like content marketing last year, one of these two phrases will take the Internet by storm in 2015. With 71% of marketers reporting that they'll increase their content budget for 2015, the big winners won't just create more content; they'll find new and better ways to capture customers' attention. Given that mobile Internet usage will continue to trend towards total domination, it makes sense that brands and businesses would focus on getting content to their audiences where they're spending most of their time. But since there's no easy way to do this yet, 2015 will see an influx in ideas, concepts, and methods for mobile (or non-traditional) content.

#5: Technology Experts Will Gain A Foothold In Marketing Departments (Will Reflect In Job Stats)

If you haven't noticed, marketing is all about technology: devices, screens, tools, coding languages, and tech companies battling with and buying other tech companies. It won't be enough for marketers to keep up with the tech space pretty soon - it'll simply become a job of its own. As Avi Dan says in his piece on 2015 marketing trends, "The best marketer in a digital world would be the marketing technologists, people with heavy digital DNA and technology acumen." People with these skills will be in high demand and carve out spots on marketing teams beginning in 2015.

Five is a nice round number, so that's all we've got for predictions. Keep these in mind as 12 months from now, we'll give ourselves a score and do it all over again!

Ecommerce Trends You Need to Know

Buy now pay later (BNPL), conversational commerce, and augmented reality (AR) are all current trends in ecommerce marketing. You can learn more about them in our latest blog! 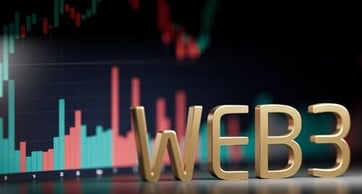 Looking Ahead: Marketing and the Web3 Opportunity

Getting involved is actually the single most important thing businesses and marketers can do right now in order to prepare for a year or two down the line, when Web3 is more mainstream. Because make no mistake - Web3 is where the Internet is going. 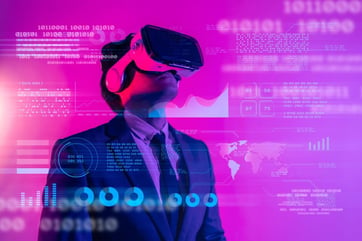 Why Mark Zuckerberg and the Metaverse Matter To Your Business

As with social media and many other digital marketing tactics - success is about being where your customers are at the right moment with the right message. 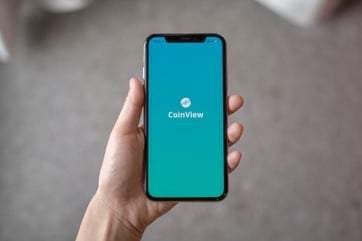