If there’s a trend in my recent posts on the truth about customer loyalty, it’s the running dialogue on what motivates humans to do the things we do. At first blush, human nature may seem like a heady topic for a humble marketing blog. But on second thought, marketing is about getting a group of people (target audience) to do what you want them to do (buy your product/service), so it’s once more unto the breach, friends!

As is usually the case, something specific triggered an idea for a post. This week, it was episode three of a new TV series called American Gods, based on Neil Gaiman’s novel of the same name. Gaiman’s story is about many things and the plot complex, but it has much to say about one relevant concept: the power of belief.

“It's what people do. They believe. People populate the darkness; with ghosts, with gods, with electrons, with tales. People imagine, and people believe: and it is that belief, that rock-solid belief, that makes things happen.” 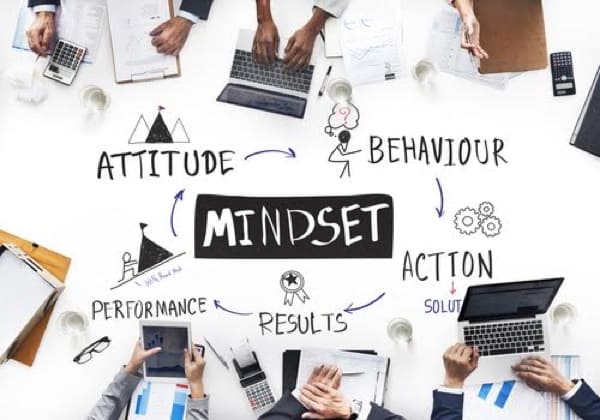 The notion that having “rock-solid belief” in something wields the power to make it a reality is a common one, it’s just not usually positioned this way. If you’ve ever read a book on self-improvement or productivity that mentioned the influence of positivity, it’s essentially the same thing.

However, the word belief seems to carry significant weight, like it somehow has more meaning. This got me to thinking about marketing and the power of belief, and after much deliberation, I landed on an observation for not only the marketer in all of us but the also the consumer.

Foster True Belief in Your Strategy

As powerful as belief is, disbelief has a similar impact. Unfortunately, this is something marketers know all too well.

Whether you run your own marketing agency or work in a marketing department, you need stakeholder-approval to execute your campaigns. There are meetings, pitches, and presentations, followed by discussions, additions, and subtractions, all of which lead to the inevitable “green light.”

Of course, there’s eventual approval of a strategy because you’re paid to do a job. But does it look anything like the one you originally proposed? More importantly, is there true belief in the campaign, or was the approval pushed through with a “wait-and-see” stakeholder approach?

Let’s get one thing right out in the open: getting stakeholders to fully buy-in is extremely difficult, and also completely different than a partial, begrudging sign-off.

With the former, your strategy has unquestioned support, meaning the proper resources and time to develop and blossom organically. Meanwhile, the latter kind of approval will result in endless check-ins, timeline changes and will wind up utterly out of your control before you blink.

A marketing agency friend of mine recently told me about a client that “signed-off” on a proposed strategy, only to request multiple large scale changes once the campaign was launched. When belief is removed from the equation as it was in my friend’s situation, it’s difficult to get it back. The campaign was changed, and it meandered, sputtered and never reached the potential it once had, all because disbelief reared its ugly head.

In American Gods, Shadow and his boss, Mr. Wednesday, often discuss belief and its power. During one conversation, Shadow admits he did not believe in love until he met his wife, Laura. Mr. Wednesday then replies, “So you didn’t believe until you did, then the world changed because you believed.”

A simple quote, but one that puts the power of belief in perspective. Once you believe in something, the belief changes both you and the thing in which you believe.

Marketers can take advantage of this simplicity if they accept it’s not about getting a certain tactic or strategy approved. The most important part of getting stakeholder buy-in is fostering belief in what you’re saying.

Sometimes, the best way to cement belief is charts and numbers. Other situations might call for highlighting the tendencies of your target audience. And who knows, there could be a circumstance in which referring to American Gods and the philosophical power of belief wins you the rock-solid buy-in you need to make things happen.

It doesn’t matter how you do it if you can just make them believe, your campaign will generate better results.

In Search of Brands That Believe

Let’s say you walk into a new shoe store called ABC shoes. They carry only ABC shoes. You browse around a while before an employee comes over to ask if you need any help. You decline, but not before noticing the employee is wearing a pair of Nike shoes. Later, on your way out, you pass a second employee, this one wearing Reebok kicks. You don’t buy anything, and can’t help wonder: why weren’t the employees wearing ABC shoes?

It’s a basic example – and certainly, a mistake retail outlets should never make – but I use it to illustrate a point: successful brands have 100% belief in their products and services.

There are many less obvious but equally powerful ways brands show their belief – or lack thereof – in their offerings. The behavior of a brand’s people, especially if it matches their marketing messages, is a great sign they believe in what they sell. We’ve also written about honesty and transparency as powerful indicators of a company’s merit.

To put it simply: where there’s smoke, there’s fire. If a company’s people act differently than you’d expect based on the brand’s marketing messages, there is an internal issue with belief or buy-in. In today’s competitive market, there are just too many options to tolerate dealing with a company that doesn’t believe in itself.

This thought is aimed at the consumers in us all, but when reverse-engineered marketers can and should apply it to their own brands. At the end of the day, and whether you’re buying or selling, thoughts and actions as representations of belief are easy to spot if you know what you’re looking for.

In episode three of American Gods, Mr. Wednesday tells Shadow to focus on snow. In contrast to the forecast, it then snows, and Shadow is left wondering whether he actually made it snow. But perhaps the point is it doesn’t matter how or why it snowed, but rather what Shadow believes.

Whether it’s a philosophical TV show, a marketing campaign, a positive thinking exercise or life itself, it seems as though belief is more powerful when it influences what happens – not the other way around.

The only question is, are you using the power of belief to your advantage? 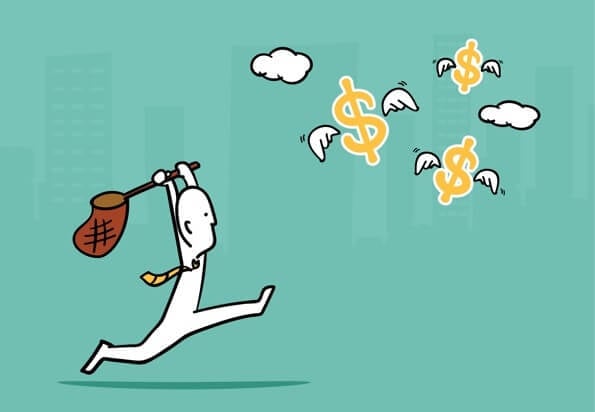 Here are some ways you can catch up with your competition if and (unless you’re lucky) when you hit a snag and fall behind them with competitive analysis. 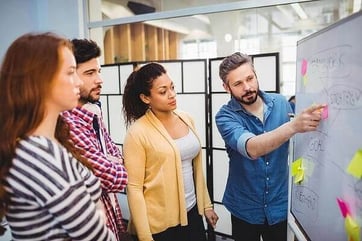 How to Create the Perfect Digital Marketing Strategy for Your Business

Creating a digital marketing strategy involves a lot of planning, goal setting, and organization. But it is a vital component of success in the digital work because without a strategy, you won't be able to track your marketing successes or determine where and how you can improve your efforts.