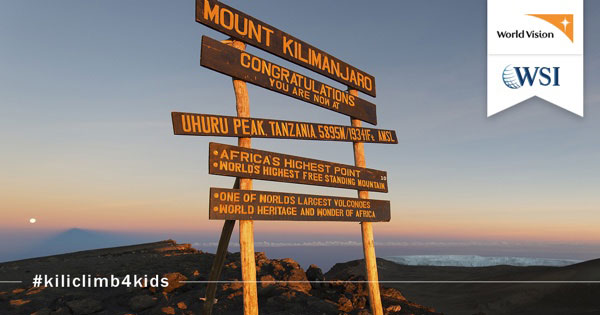 Their mission was to climb Kili and raise awareness, through World Vision Canada, for children engaged in dirty, dangerous and degrading jobs. In the end, the group raised $143,000 for the cause – and had an adventure of a lifetime.

Nearly a year later, on June 8, 2016, the group was in Toronto for the premiere of a film documentary of their experience. Now that the film has been released, you can view the trailer or watch the full-length documentary on the incredible trek.

For more information on the Kili Climb for Kids, read this press release or visit the World Vision website. WSI’s role as a sponsor, and Dan’s participation in raising money to help women and girls who are victims of abuse and exploitation, is all part of our MCPH charity initiative. 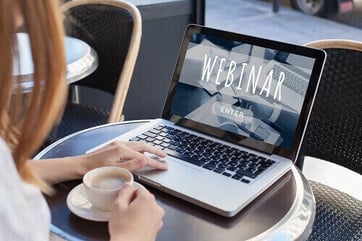 Free webinar series sharing digital marketing tips, tricks, and best practices that you can use to overcome the marketing obstacles you are facing today. 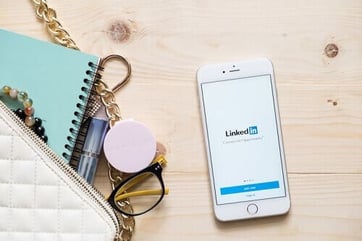 We Are Merging Two LinkedIn Company Pages - Join Us in the Right One!

Make sure you join the We Simplify the Internet (WSI) page on LinkedIn before April 30th, 2020. We are consolidating the two groups. Read more now. 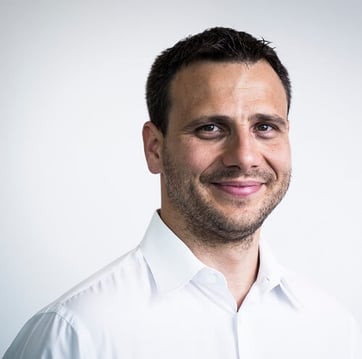 For Groupe Chevalley, the new website designed by Gabor Markus from WSI is a true winner, winning Outstanding Achievement in Web Development at the 2019 WMAs.