As we've done a few times this year, we like to take a look at the results of our internal digital marketing campaigns to shed some light on how you can improve and build on yours. We want to continue in that spirit, so we're going to be looking at one of our email campaigns and discussing headlines, open rates, and clicks, oh my!

But first, a note about email marketing metrics. You always have to remember that audience and industry are extremely important when you're dealing with email. Great email marketing benchmarks for open rates, clicks, and bounces vary quite a bit from industry to industry, so it's much more meaningful to compare your own stats over time as opposed to how company x and y are faring. 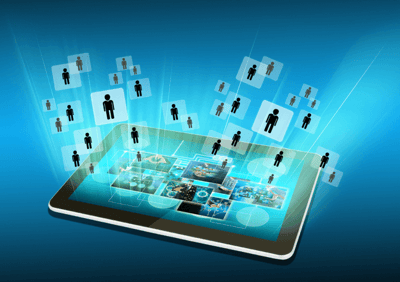 Take our campaign as an example: it doesn't really fit in with any industry average (and that might be the case with your audience as well). Our open rates are really high, but we expect them to be high. The only thing that matters is improving upon our stats, whatever they are. It's about our audience. So while you're reading this, make sure you keep your audience in mind.

Here are a few things we've learned (and are still learning) from an ongoing email campaign:

We've tinkered with the email list of this particular campaign a fair amount this year and are always closely monitoring the number of emails that are bounced. Bounces usually indicate that a list is old and outdated, but people also change their email addresses often so it could just be a case of tracking down new information.

As you can see, after starting the year with about 920 people on our list, the email is now being sent to about 750 addresses. But in between, we sent a few emails to over 2200 addresses, with half of them bouncing. Obviously, this indicated that we were using old information, so we cleaned things up and regulated our list.

When it comes down to it, sending an email to 5 people who want it is much better than sending it to 105 people who don't care enough to get back on your list when they change their address. There's no harm in a smaller list because it means you're reaching more of the people who care.

You've heard it before: headlines make a huge difference. Whether it's blogs, tweets, emails, or meta tags, headlines and titles are super important. Whatever is being used as the "hook" should be given a significant amount of thought.

Now we're not going to go crazy and put a question in the title of every single email we send. But it's nice to know that something we're doing appears to be working. We'll continue to monitor the situation and make changes and tweaks as necessary, which is really what measuring and managing metrics are all about (and you should be doing the same!).

Unlike Dorothy and her ruby red slippers, it's only one click that matters, not three. Over the course of the 27 emails we've talked about, we measured the top two click-generating items of each email. We found that in 13 of those emails - so just about half - an item from our content marketing strategy was one of the top two clicks. Six times it was one of our infographics, three times it was our video series, our Inside Edge Newsletter was top click twice while the marketing guides and whitepapers were top clicks once apiece.

Other than reaffirming the efforts and consumption of our content, this email campaign's results are also showing us how well email marketing integrates and enhances our other digital efforts. We're realized that email can be a great way to measure your digital strategy in a medium more direct than social media or even your blog. Email subscribers are people who have indicated they want to hear from you no matter what, so when your email audience engages with certain kinds of content, you should take notice.

Pay No Attention To That Man Behind The Curtain!

There is no wizard of email, it's all you and your audience. Start sending emails and experiment with headlines and content, all the while measuring your results. After a few months, reassess what's working, tweak your list, and start honing in on the components that are driving the most success. We hope this little snapshot in our email campaign got your creative email juices flowing. If you have questions feel free to tweet us or leave a comment!

How to Boost your SEO Strategy with Low Competition Keywords

It is difficult to rank well for competitive keywords with a new website. Use low competition keywords in your SEO strategy.

Web Design and Development: Everything You Need to Know 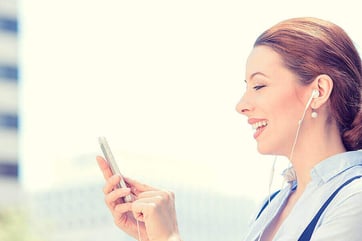 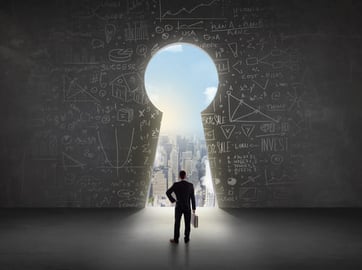